Get the 7 fastest steps to debt freedom!

Trades workers are always in demand and it’s how can LGBT folks who aren’t able to go to college can earn a great living. But how do you get started? We invited a pro to share her story on this week’s show. Start your journey to financial independence by getting rid of any credit card debt with the free, 7-Step Credit Card Debt Slasher.

College tuition has gotten obscenely expensive and is putting people into mountains of debt even before they start their careers.

And most graduates are not finding jobs with salaries commensurate to the cost of their tuition, so it takes decades to pay off their student loans.

But college is not your only option. What if you could skip the student loan debt and secure a high-paying job in the trades?

Morgan Mentzer is Cofounder and Executive Director of Reckoning Trade Project, a nonprofit dedicated to expanding employment opportunities for queer, trans and gender non-conforming workers in the skilled trades. She also serves as Lead Attorney at Lavender Rights Project and Owner of Camellia’s Automotive Repair.

On this episode of Queer Money®, Morgan joins us to explain why LGBT folks should become trades workers, exploring what it means to work a trade and what jobs are included in the industry.

Morgan discusses the lucrative starting salaries and benefits associated with trades work and describes some of the resources available to LGBTQ people interested in a career in the trades.

Listen in for Morgan’s insight on how the trades are evolving to be more inclusive and find out what to do next if a career in the skilled trades appeals to you!

Listen to Morgan’s story and insights:

Connect with David and John 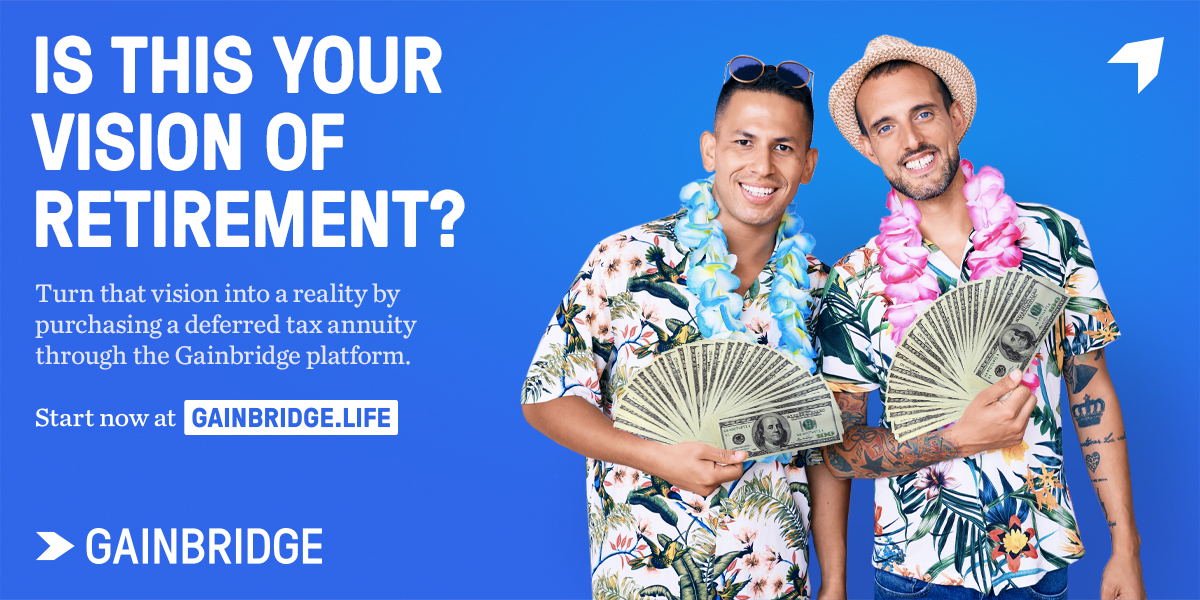 We’re David and John Auten-Schneider, the Debt Free Guys (www.debtfreeguys.com) and hosts of the Queer Money® podcast. We help queer people (and allies) live fabulously not fabulously broke by helping them 1) pay off credit card debt, 2) become part- or full-time entrepreneurs and 3) save and invest for retirement.

PAY OFF THE CARDS ONCE AND FOR ALL!
Get the 7 fastest steps to debt freedom!
Connect with Debt Free Guys